From time to time, an especially memorable abandoned animal comes through our doors. Some are healed and adopted into their forever families while others are merely provided a safe and comfortable environment to spend their final days.

We have highlighted a few of them here.

This little dachshund was rescued by two satellite TV installers on a dreary damp day. He was found weak and dehydrated suffering from a severe case of demodex, laying alongside another dead puppy, presumed to be his litter-mate. Despite their reservations about touching the hairless puppy his rescuers scooped him up, made a bed for him in an empty tool pouch, and brought him to us.

Although they weren’t able to take in a new pet themselves they made a generous donation to our Abandoned Animal Fund for his recovery efforts.

Noah is now growing some hair, holds his head high and seems to strut when he goes out for his walks. He thinks he looks like a million bucks and we won’t tell him otherwise. He has been adopted but will still require medication and a bit of extra care to completely clear up his demodex.

“Chloe” only recently came to us. She was rescued by Ardmore Firefighters from a shop where a vehicle had started a fire. She was rushed to our office directly from the fire; covered with ash and melted blobs of plastic, unable to raise her head or move her rear legs, panting and cyanotic.

After an hour of oxygen and other emergency drugs, she was able to sit up and half an hour later she began to purr. We knew then we had a chance she would recover.

Unable to eat due to inflammation from the toxic chemicals she had inhaled, she required surgery to insert a feeding tube. This allowed her to received the nutrition she needed to regain her strength. Her feeding tube has already been removed and she is recovering very nicely.

Now a beautiful cat, Scooter was literally rescued from the mouth of a dog when she was just a tiny kitten. The force of the bite caused extensive damage to her spinal cord and so she was essentially paralyzed in her rear limbs and unable to empty her bladder. Now after months of nursing care and physical therapy, she is finally able to use the litter box on her own most of the time and gets around with ease (though her gait is still not normal) Her recovery is a testament to the ability of the nervous system to recover given enough time. We are all so glad we didn’t give up on her “hopeless” case.

A female mixed breed. She was brought to the clinic in the early morning hours, even before the doctor had arrived. She had been hit by a car and was bleeding from multiple wounds and in shock. On Dr. Rosenbek’s arrival, she was treated for shock, and stabilized. Eventually x-rays would reveal the extent of her injuries. She had suffered head trauma and multiple pelvic fractures.

Attempts to locate an owner were un-successful, and her costs for care were absorbed by the Abandoned Animal Fund. After many weeks of cage rest,  she was fostered by clients of ACAH while she continued to heal. Ultimately the same family adopted her and she made the transition to her new life wonderfully. She is grateful for her new loving family and is the perfect companion for her brother “Grady”.

Olive lived on the shoulder of Interstate 65 for nearly 6 weeks, surviving on road kill and trash until a good Samaritan finally coaxed her into her car. She arrived at ACAH thin and filthy, weeping fluid from a ruptured mammary tumor. Her rescuers were unable to take on another pet and so left her in our care.

There was something so vital,  so warm and soulful about her, that Dr. Rosenbek couldn’t even consider euthanasia, despite what seemed advanced cancer. Instead, she was spayed (to help prevent further tumor development) and had a mastectomy. The original biopsy results were reported as benign and she settled into a pleasant routine of sleeping in a bed under the reception counter while she healed. We all fell in love with her quiet sweet demeanor.

Weeks into her recovery, she developed a cough and started to lose her appetite. Chest x-rays revealed metastatic tumors in her lungs and a second biopsy showed she had developed malignant inoperable cancer. In her short time with us she had won over everyone and so it was with heavy hearts that we decided to help her pass peacefully before the cancer caused her any further pain. 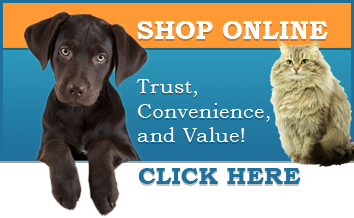 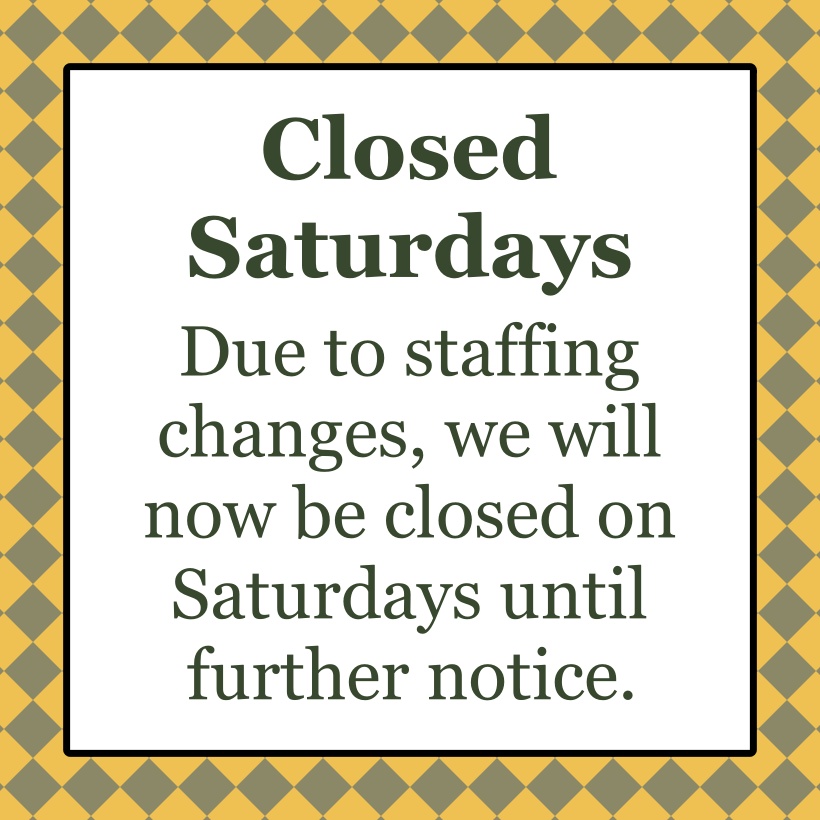